One of the best traditions leading up to Christmas is getting to write a Letter to Santa! The only thing that’s even more fun than writing a regular letter is filling out a letter that Santa has sent you, asking you to respond. It’s an Official Letter that will be filed in the North Pole Registry of Christmas Wishes – what could be more exciting than that!

I’ve just added NEW Letter to Santa kits in my shop, and I think they’re so adorable… and so very Official! 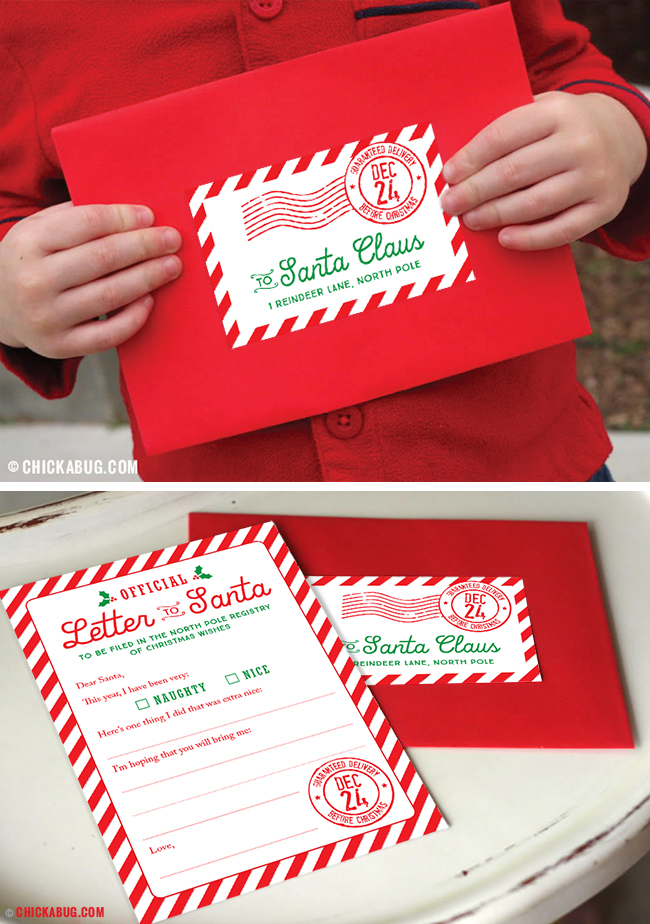 Each kit comes with four high-quality cards, four bright red envelopes, and four labels, which aren’t pre-attached so that your kids can stick them on the envelopes themselves. They’re pre-addressed to Santa Claus at the North Pole, with a realistic postmark that guarantees delivery before Christmas! 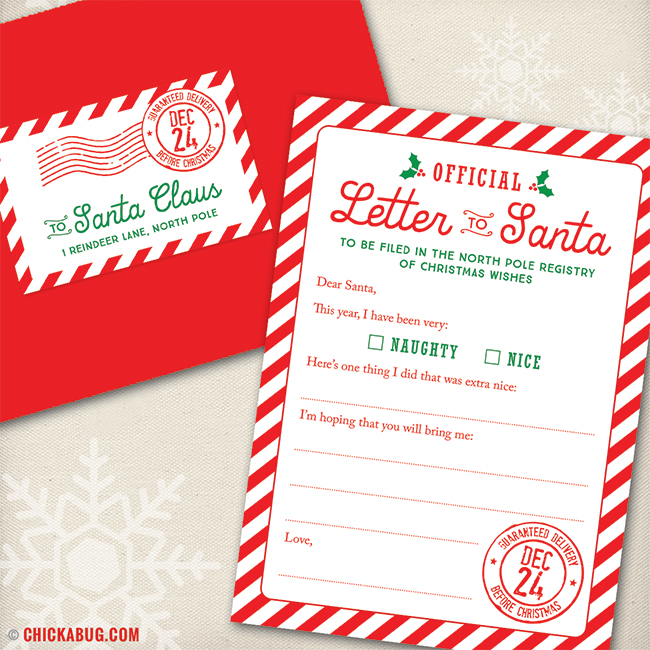 I think these kits are just so dear – I love them so much! There’s plenty of time for Santa’s elves {who are working round the clock here in the Chickabug studio} ; ) to deliver a kit to you by Christmas. Here’s where you can order! 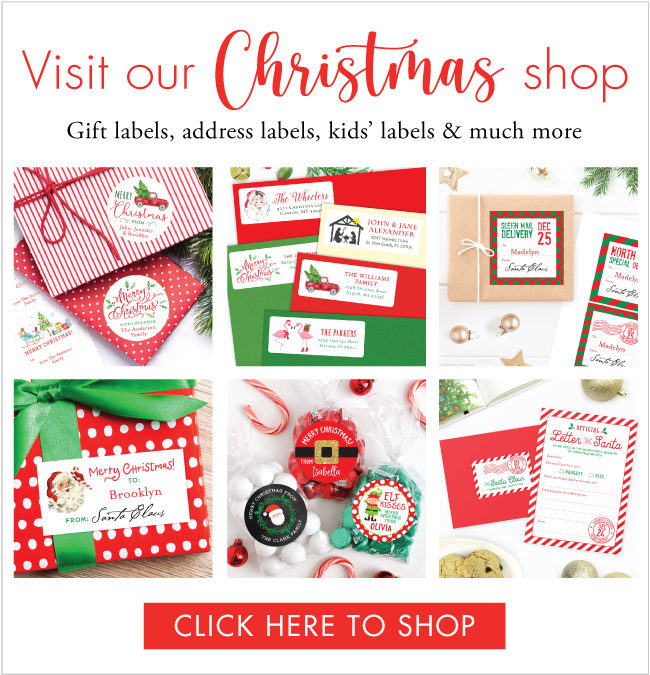 Customer photo! 😍 Cereal is a fun option for fi