Today’s party feature is an Army theme party for 7-year-old Drew. Drew’s mom Holly filled the party with camo decorations and army theme games, and says all of the kids had the best time! 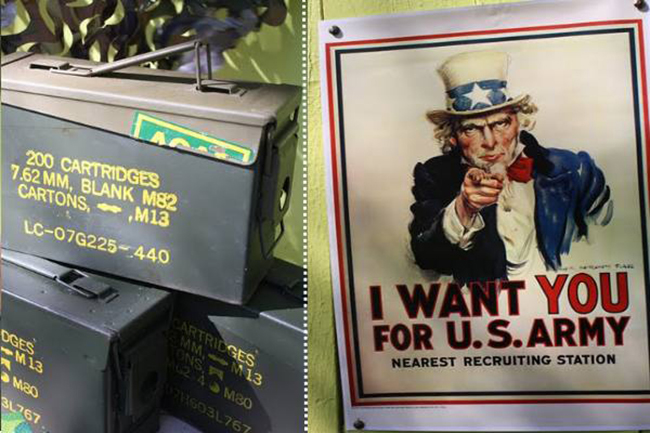 Drew and his friends “marched” to the party after school, since the party spot was within walking distance. 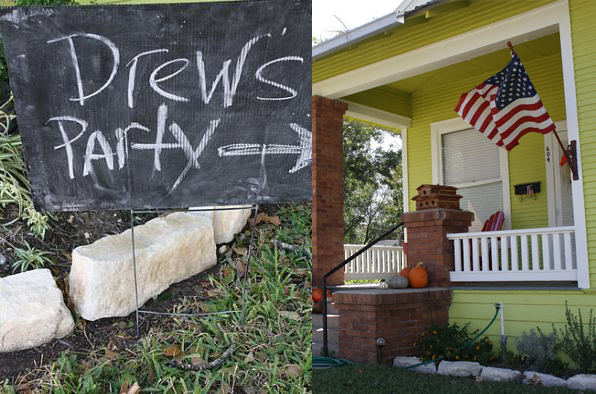 And, Drew was in for a VERY big surprise! 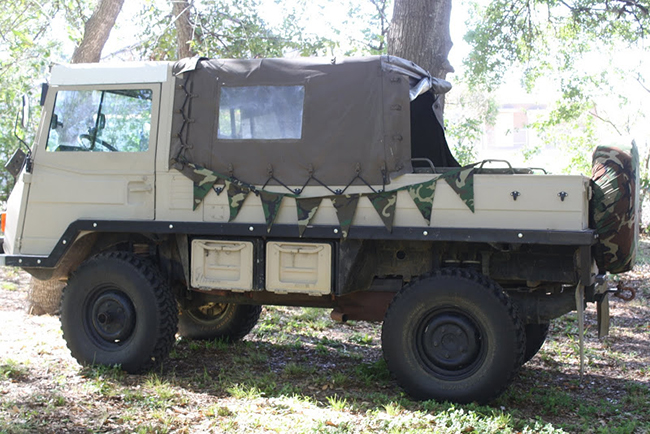 Holly says, “We borrowed this truck from a friend of a friend, and we are so thankful we were able to get it! Over the top? Yes! But I’m so glad we went to the effort!” 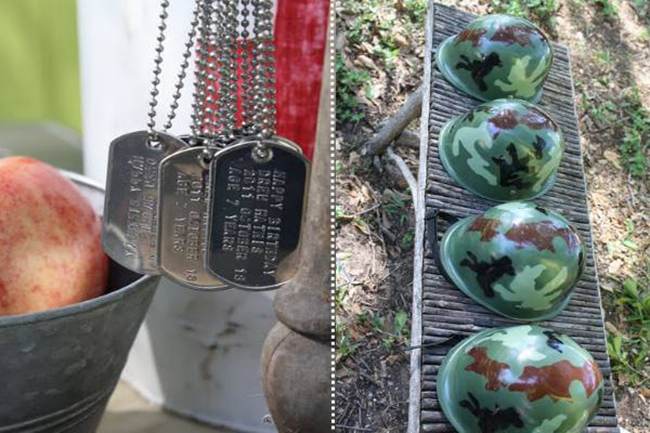 Once at the party, the kids got dressed up in army gear, including hats, camo packs and dog tags. 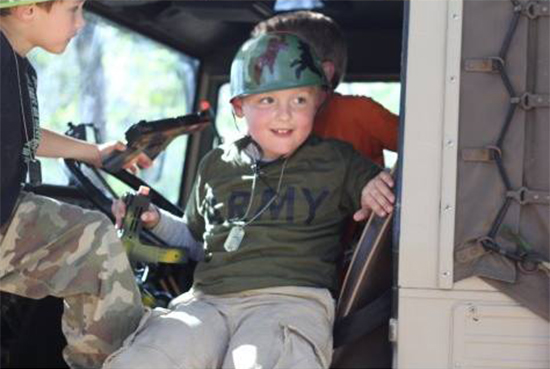 The kids ran an obstacle course, played tug of war, and then had free play time. 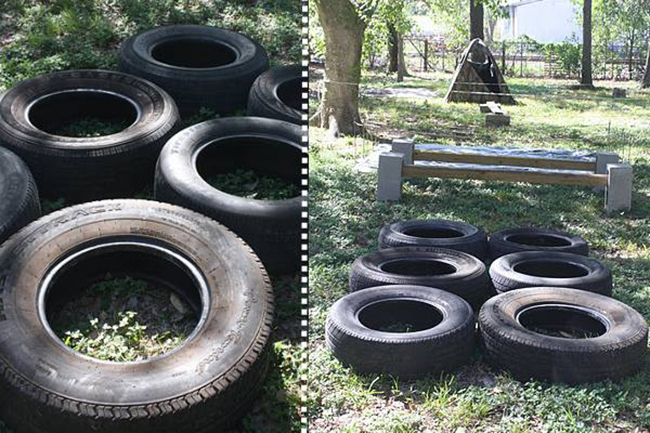 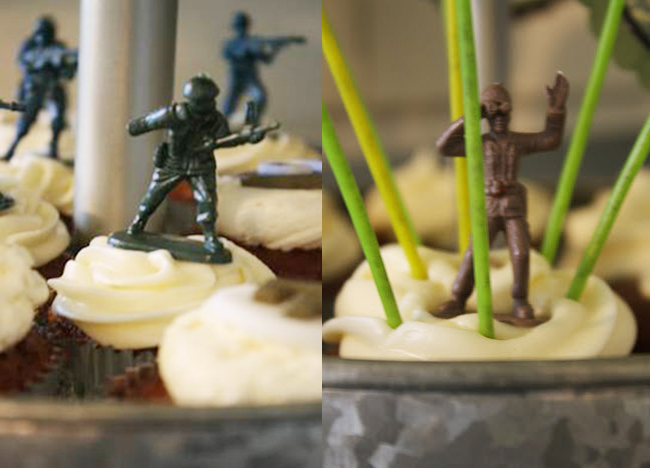 The cupcakes had to be decorated with Army men, of course! 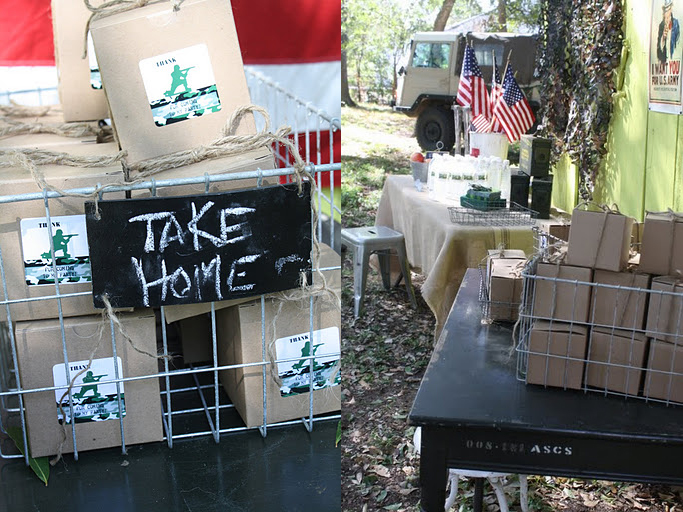 And, there were Army men to take home as party favors, too. 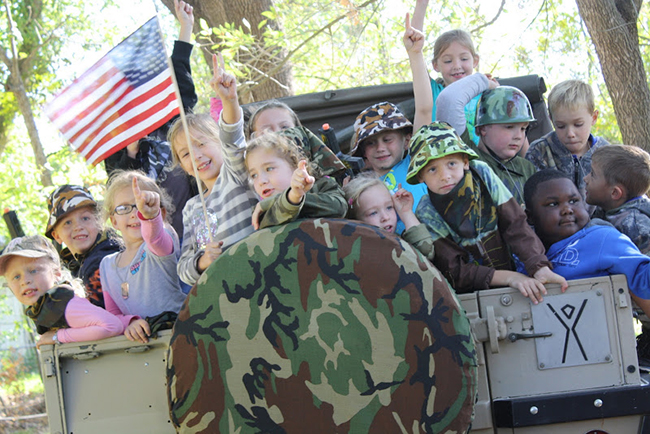 Thank you so much for sharing, Holly! Happy birthday to Drew!