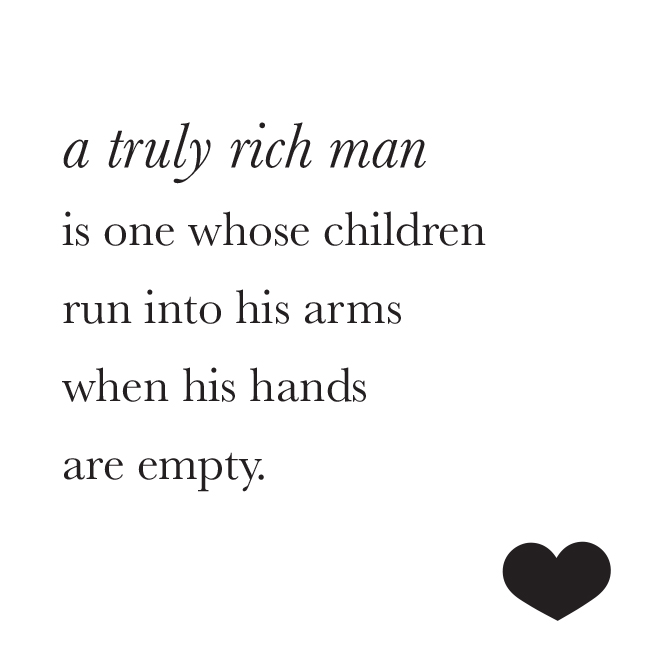 Happy Father’s Day to all the wonderful dads out there! And of course, especially to my own Dad, whom I love so much it’s really hard to put into words and I wouldn’t even know where to start. But since this is a blog for my business and my work, let me tell you one little story that is relevant here:

My Dad is a kind, sensitive, and very practical man. He is a brilliant engineer, an analytical thinker, a Fixer of Stuff and a Maker of Things. He watched me excel in high school at music, writing, and science. He sent me off to college to study journalism, although I had also considered biology or chemistry and he was probably rooting for one of those majors instead. And then, halfway through college, I took an art class. I hadn’t taken art since elementary school. I suddenly and semi-inexplicably became an art major, which, as everyone knows, is equated with poor earning potential and is often the butt of jokes. And my practical Dad (who was paying my tuition, mind you) did not try to talk me out of it. I’m sure he was worried about my choice, and who knows what he and my Mom said to each other about it in private, but to me, he was supportive. He was proud of me when I finished school, and when I got my first job, and my second and my third. He was especially proud when I was able to quit working for other people and started working for myself.

It was never my goal to own my own business or to be as independent as I am now, but I’m happy that I am, and I wouldn’t have ended up here had he not unconditionally supported me and allowed me to find my own way. And I’ve come to realize that I was given this freedom because all along, he knew that if I had ended up in trouble, he would have saved me (and at times, he did). I thought I was flying solo, but really, I was being held up and allowed to fly. That’s a greater gift than a kid could ever repay. I love you, Dad.

This sweet face. 💓 This little one is wearing a

Who wouldn't love to get a gift this pretty. 🖤

Happy rainbow colors to start the week off right!